What Features Differentiate Wasps Vs Bees?

Wasps and bees are so similar and closely related that sometimes it’s hard to differentiate between the two. In this article, we will look into their different features and how to tell the two apart.

A wasp is a winged insect with a tiny waistline, a slender body with yellow and black stripes, that is neither an ant nor a bee. There are two main types of wasps:

On the other hand, a bee is a winged insect similar to a wasp that plays a vital role in the pollination of flowering plants. Bees are known for their secretion and production of honey and beeswax. Examples of bees are a honeybee and a bumblebee. Both wasps and bees sting.

Features Of Bees Vs Wasps

1. Physical Features Of Bees Vs Wasps

Bees possess hairy bodies and legs and that, in turn, makes them ideal pollinators. The hairs on the legs and bodies of bees allow them to pick up pollen grains which cause cross-pollination as they move from one flower to another.

Unlike bees, the bodies and legs of wasps are very smooth. Bees possess flat and wide legs whereas, the limbs of wasps are round and waxy. Moreover, bees have a circular abdomen while wasps have a cylindrical midsection.

2. Feeding Patterns Of Wasps Vs Bees

Wasps tend to feed on insects like caterpillars and ants but also feed on nectar sometimes. The smell of human food like sugary beverages and beer attract wasps. Bees rely on pollen grains as their primary source of food. Moreover, nectar and water are a part of their diet. They are usually attracted to areas with flowering plants.

3. Behavioural Patterns Of Wasps Vs Bees

Bees do not get provoked easily if threatened. They sting to protect their hives or themselves. Bees have sharp pointy stingers that they only use once except a bumblebee which is capable of stinging multiple times. This is because, after an attack, a bee stinger gets stuck in the victim. A bee can die from a sting as it tries to pull out its stinger from the victim’s skin. The pressure produced by the pull causes the stinger to get ripped off from the fragile thorax of the bee, killing it.

On the other hand, wasps are predators and more aggressive than bees. Unlike bees, wasps can sting multiple times, are easily provoked and have a smooth sting that does not get stuck in the victim’s skin after a sting.

4. Habitat Features Of Bees Vs Wasps

Bees are social insects and live in colonies in beehives. Each colony of bees consists of a queen bee, worker bees and drones. The interior of beehives is made from cells of beeswax and is known as a honeycomb. For the structural pattern of beehives, the upper part of a honeycomb is used to store honey. It is followed by rows used for pollen storage, then worker brood cells, drone cells and finally a peanut-shaped queen cell found at the lowest part of the honeycomb.

Wasps live in nests that are mostly paper-like structures made from wood pulp. Wasps gather wood fibres from weathered and dried trees, chew the wood to soften them, mix it with saliva and make a nest out of it. The type of nest made depends on the species of wasp and location. 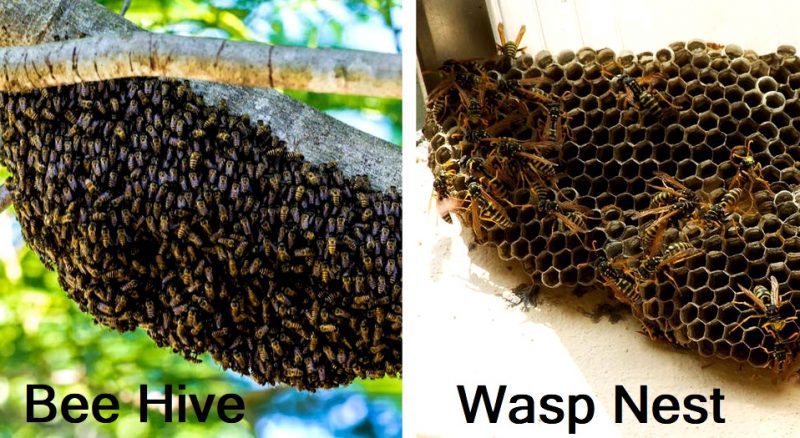 As stated before, a hornet is a type of wasp. Like other wasps, hornets have bodies void of hair. They have a bigger body than other wasps, and have black and white striped bodies, unlike other wasps with yellow and black striped bodies. Similar to every wasp, hornets can sting multiple times and inject poisonous substances into the victim. Some examples of hornets include European hornets and bald-faced hornets.

The Asian Giant Hornet is another example of a hornet. This species is known as killer hornets because they attack honeybees and kill them by ripping off their heads. They resemble small birds in flight, and their stings are very painful to humans. They are responsible for up to 50 human deaths in a year.

Wasp and bee stings can cause similar symptoms and reactions but have slightly different treatment measures. Now let’s take a look at the symptoms, treatments, prevention and how to differentiate between a bee sting and wasp sting.

A wasp sting is very common and prominent during summer when people spend time outside for a longer time. It is very uncomfortable and poisonous. 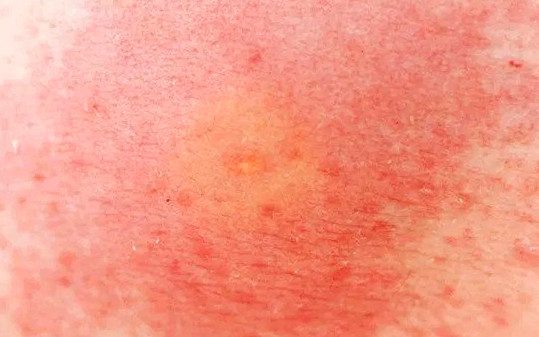 Signs And Symptoms Of A Wasp Sting

If you are stung by a wasp, you will experience the symptoms below.

Other severe symptoms that might occur if you are stung include:

Treatment Of A Wasp Sting

If stung by a wasp, you can perform the steps below for a home treatment method.

A bee sting is a nuisance, likely to happen in areas with many flowering plants. Multiple bee stings can lead to severe symptoms and become life-threatening for people with bee sting allergies. Honey bees are the only species of bees that die after stinging a human. When bees sting, they leave poisonous substances that cause pain and other symptoms to the victim. 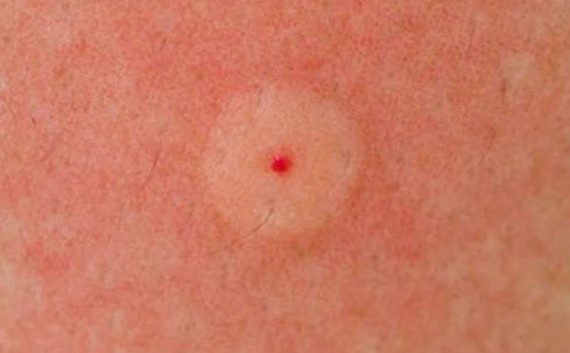 Signs And Symptoms Of A Bee Sting

Treatment Of A Bee Sting

If you’ve been stung by a honeybee:

The following home remedies for insect stings can help:

How To Prevent Bee And Wasp Stings

Wasps and bees are closely related but different in so many ways. These insects have a painful and poisonous sting that can be life-threatening if ignored. Getting stung by these insects is a common incident nowadays and, being able to differentiate between their sting is just as important as administering treatment to a victim.